Six concert/encounters at Palazzo Blu and Bastione Sangallo, organised by “Area” Foundation; a music-devoted path “imitating” natural and human sound from the 16th to the 18th century. Each encounter will be followed by a cocktail entertainment which will allow the public to interact with both musicians and experts.

Free entrance – booking is recommended: tel:.329.665.8267. The event, which is organised by “Area” Foundation, is supported and sponsored by Pisa Municipality, Pisa Foundation and Palazzo Blu Foundation. Ongoing programme until April 2015.

Battle rumbles, animal calls and feeling expressions: multiplicity and oddity as a badge for descriptive music from the 16th to the 18th century.

Extra-musical references and formal innovations at the beginning of the 19th century: from Beethoven to the Romantic Age 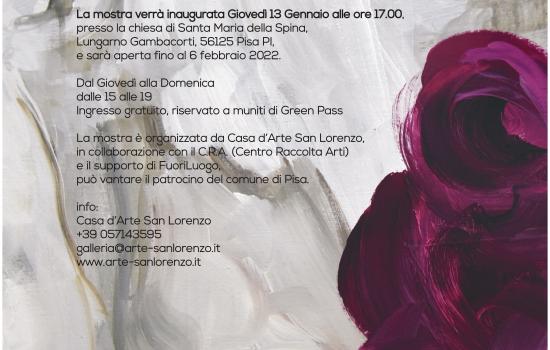 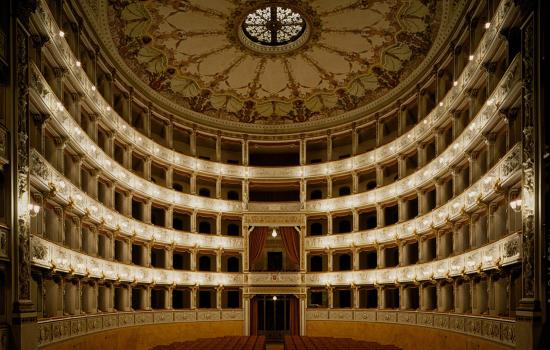 WHERE TO EAT, RESTAURANTS
70m
Via Toselli Pietro, 11