'The great invasion' is the event that, in the era of Covid-19, will experience a new mode of actor-public-space relationship, claiming the essentiality of theater even outside the theaters. Sunday 11 October, from 9.30 to 19.30, 100 young actors from the main city laboratories (Teatro Verdi, Scuola Normale, Arsenale Delle Apparizioni, La Ribalta Teatro, GRACT and Nosodi), will perform dozens of consecutive 'street' performances along the entire east-west axis of Pisa, from Cisanello to Porta a Mare.

Six blocks of one and a half hours each, consisting of monologues and dialogues lasting up to seven minutes, will follow one another in as many neighborhoods. Suburbs, mainly, evocative of the same problems conveyed by the plays. Texts by multiple authors (from Carlo Rovelli to Jack London, from Buzzati to Jovanotti, from Shakespeare to Swift) that address anti-consumerism, immigration or global warming, that is, the key themes of the work that inspired this theatrical initiative: the encyclical Laudato si 'by Pope Francis.

In the days preceding the event, the areas involved and the relevant time slots will be disclosed via the internet, omitting the exact locations of the performances. The aim is twofold: to stimulate the active participation of the spectator (who, following the performances, will also explore city areas not usually crossed on foot) and to avoid crowds.

The event is sponsored by the Scuola Superiore Sant'Anna, by virtue of the scientific interest of some teachers towards the encyclical. Joining the project was, for professionals and non-professionals, on a voluntary basis. The initiative lives only on the conviction of the participants and has no funding. 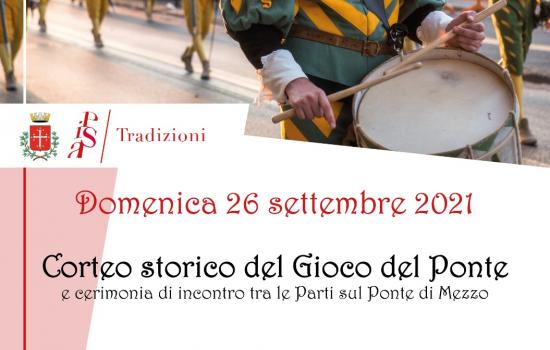 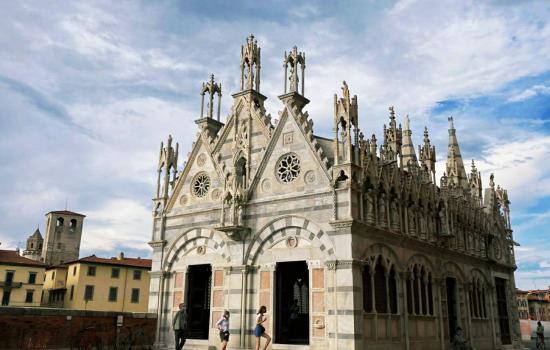 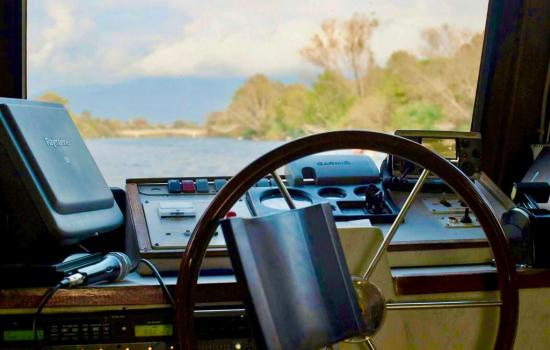 A DUE PASSI DALLA TORRE