Opera at Palazzo Blu returns from 8th July, the festival organized in past editions by Palazzo Blu in collaboration with Officina dei Transiti. The shows will be held in the Garden in via La Nunziatina, 'hosted' as part of the film festival "Cinema in Giardino" which will be held from 13th to 19th July, always with free admission, organized by the Cineclub Arsenale of Pisa.

There are three events, all free of charge, which will re-propose the execution of lyrical works in a reduced version: La Traviata (8 July), Elisir d’Amore (22 July), Cavalleria Rusticana (29 July).

For the three Opera a Palazzo shows it is mandatory to book on the Eventbrite.it platform.

For the first appointment on 8th July, reservations will be open at 2.30 pm on Tuesday 7th July. The shows start at 9.15 pm. Admission is free for cinema shows, but at 9.30 pm. All the exhibition, opera and cinema, is made possible thanks to the contribution of the Pisa Foundation. 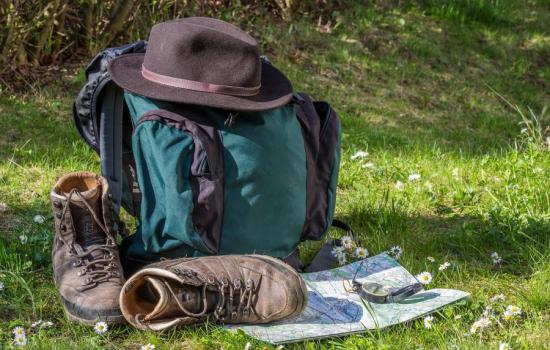 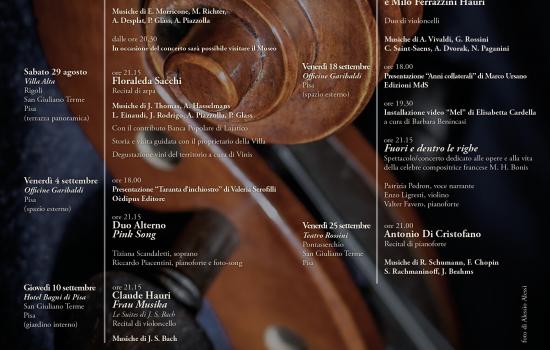 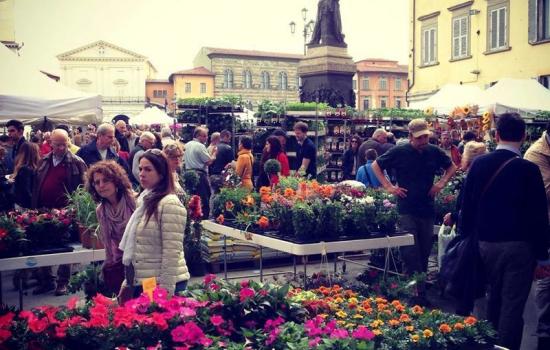 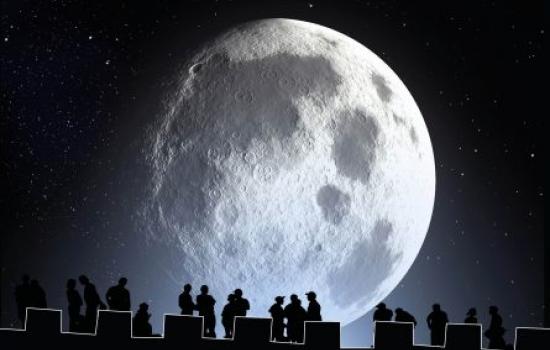 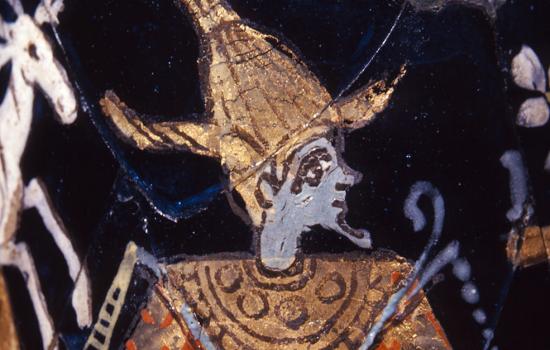