Pisa in the 1960s. The boom and the rock. Photographic exhibition with images from Luciano Frassi archive

After the one on the 1950s, another exhibition taken from the images of the archive of Luciano Frassi, a historic Pisan photojournalist, opens at Palazzo Blu curated by Giuseppe Meucci and Stefano Renzoni.
In the foreground the sixties when the city began to grow after the post-war reconstruction and a Regulatory Plan was adopted that overturned the urban orientations hitherto followed. It was also the decade of the great and disordered development of motorisation in the urban center, the formation in Pisa of the first center-left junta with the youngest mayor of Italy (Umberto Viale) and the expansion of the University's structures following the dizzying increase in subscribers. But the 1960s are also those of the Kindu massacre in the former Belgian Congo in which thirteen Pisan aviators were killed, the flood of November 4, 1966 and the demonstrations in Piazza del Sessantotto. There are also images of the visit of Paul VI, of the new fashion trends and of the promotion of Pisa in Serie A.
A large space will be dedicated to the decade of rock with the exhibition of historic vinyl records from the Beatles to the great Woodstock gathering from the Marco Masoni collection. The exhibition catalog with over one hundred images and extensive texts is published by Pacini.
A short cycle of afternoon meetings is scheduled with Alberto Mario Banti, Marco Masoni and Giuseppe Meucci with Renzo Castelli to retrace the highlights of the decade that changed society. 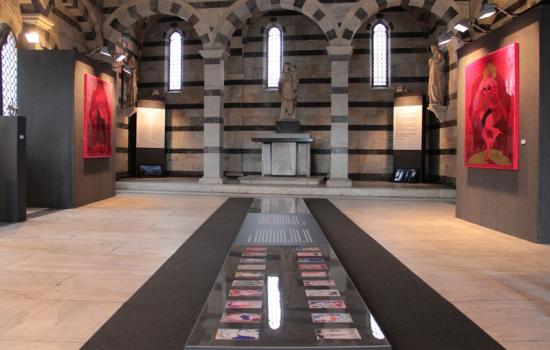 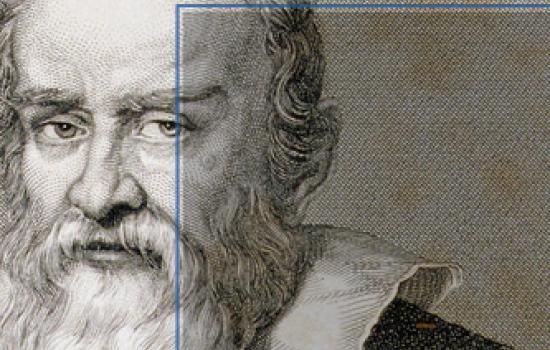 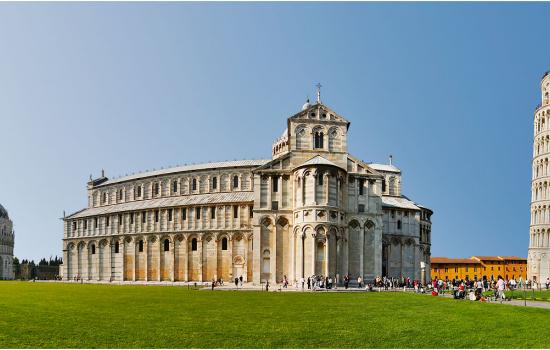 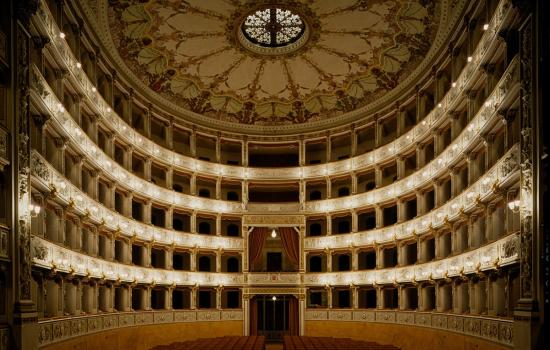 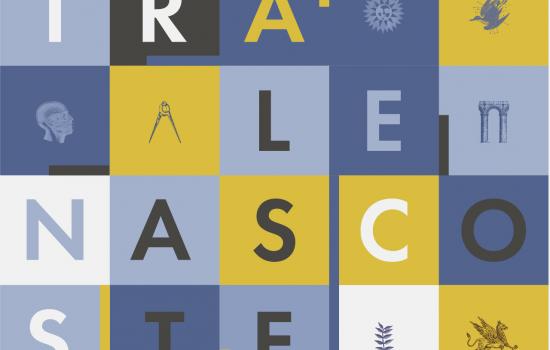