In the 16th century this Madonna and Child was transferred from the 14th century church of S. Maria della Spina to its present position, to enable the people of Pisa to pray for protection from the Grand Duke’s ministers unfair government. By disposition of Archbishop Dal Pozzo, prayers were to be recited to the sound of the city’s church bells.
The building above the arch where the Madonna was placed at the beginning of Borgo, “at the seven pillars” belonged to the monks of Nicosia (Calci) and for the occasion, the Abbot, Giovanni Andrea Morrona began renovations on the house and arcade and placed a plaque to record the event. Cosimo d’Arrigo, who had carved the chorus for the Church of the Knights of St. Stephen designed by Vasari, was charged with carving its backing.
The carving of the Madonna col Bambino was restored in the mid 1950s. On that occasion several layers of paint were removed revealing the original coloursonly on the Madonna’s face and some gilding, probably once much more extensive.
The carving is thought to be a late work of Nino Pisano, because of the flowing lines of the drapery, that recall Simone Martini’s paintings, and hints of French art, similar to the Annunciation in the church of S. Caterina and the Madonna and Child in the church of S. Nicola. The 16th century wood tabernacle where now with a copy of the Madonna (the original now being in the S. Matteo Museum) still hangs at the beginnig of Borgo arcades.

WHERE TO EAT, RESTAURANTS
100m
Via Cavalca, 2 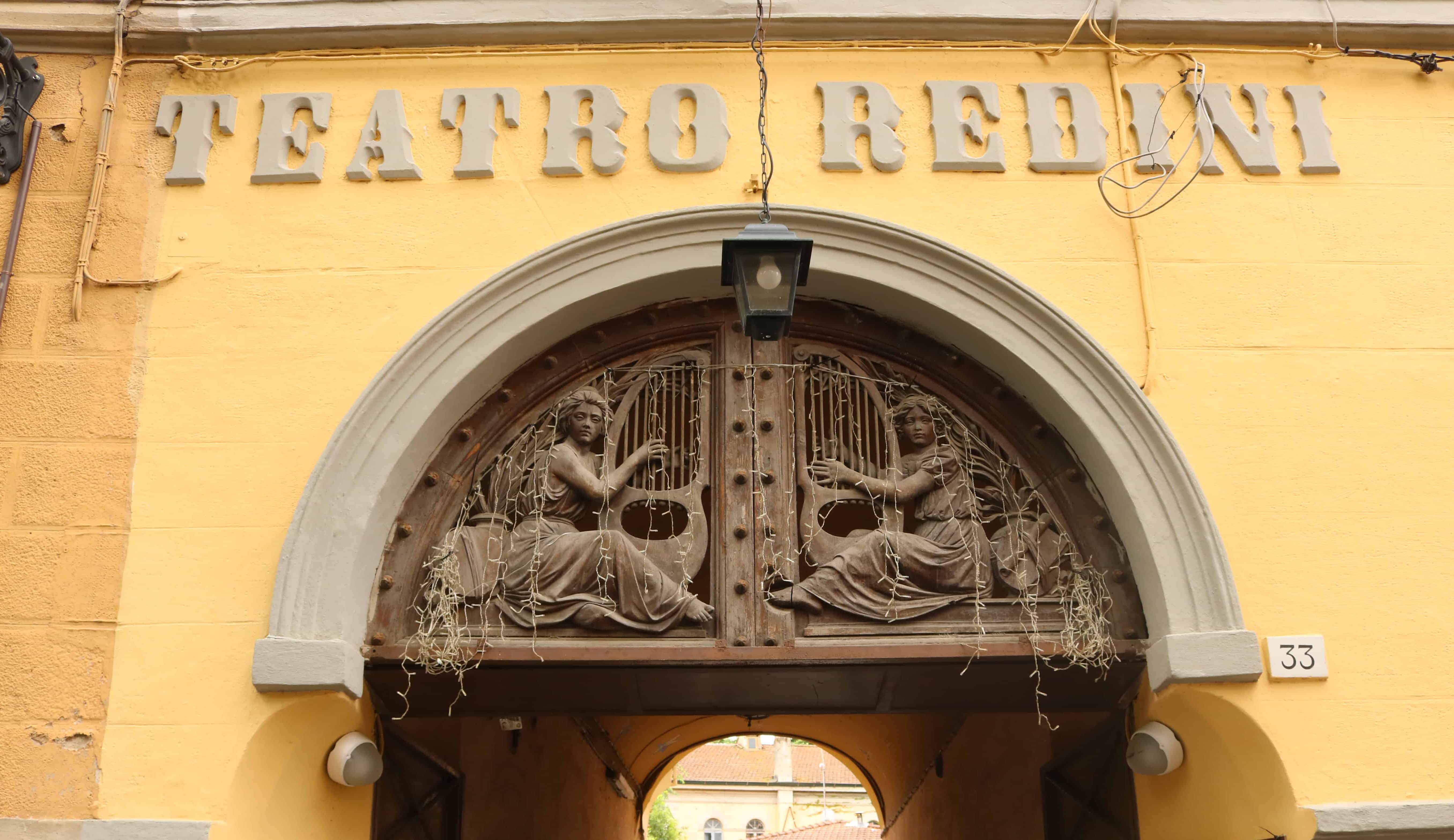