There are records of a Church dedicated to S. Michele from the year 1025, but it was rebuilt with the adjacent monastery between 1152 and 1171 for the Pulsanese Benedictines (also called “barefoot”, giving the monastery its name (“scalzi” = barefoot). From the 1400s to the 1700s the buildings passed first into the hands of Brigidine nuns, then to Augustinian Canons and later to the Olivetanmonks. The building was badly damaged during the second world war and again by floods in 1949, making it necessary to rebuild the roof and right wing.
There are three doorways in the front, which is divided into two stories. The lower one is built in marble with five dead arches resting on columns terminating in Corinthian capitals, under which are circular and rhombic decorations. Above the central door is a copy of Christ Blessing now in the Museum of S. Matteo and a Hierarchy of Angels from the early 13th century. The upper storey is in brickwork with a central round window dating from the 1600s.

Because of subsidence, the square bell tower leans conspicuously. The base of the walls is in stone, the rest in brickwork punctuated by single, double and triple mullioned windows. Furthermore, like the apse, it is decorated with 12th and 13th century pottery basins, locally made or imported from Mediterranean manufacturers.
Inside, the central of the three aisles is flanked by two rows of pillars crowned with 11th century Romanesque capitals, probably coming from the previous church. Hanging on the wall of the apse is an admirable mid 13th century painted cross in the Pisan Byzantine style.

To the left is the monastery cloister, with a double order of columns and cross-vaulting Towards the end of the 1800s, part of this construction was incorporated into the Richard Ginori pottery factory, the only remnant of which to be see today is the tall factory chimney. The ex monastery, completely renovated, is now the SMS cultural centre.

WHERE TO EAT, PIZZERIAS
110m
Via Cuppari Pietro, 20 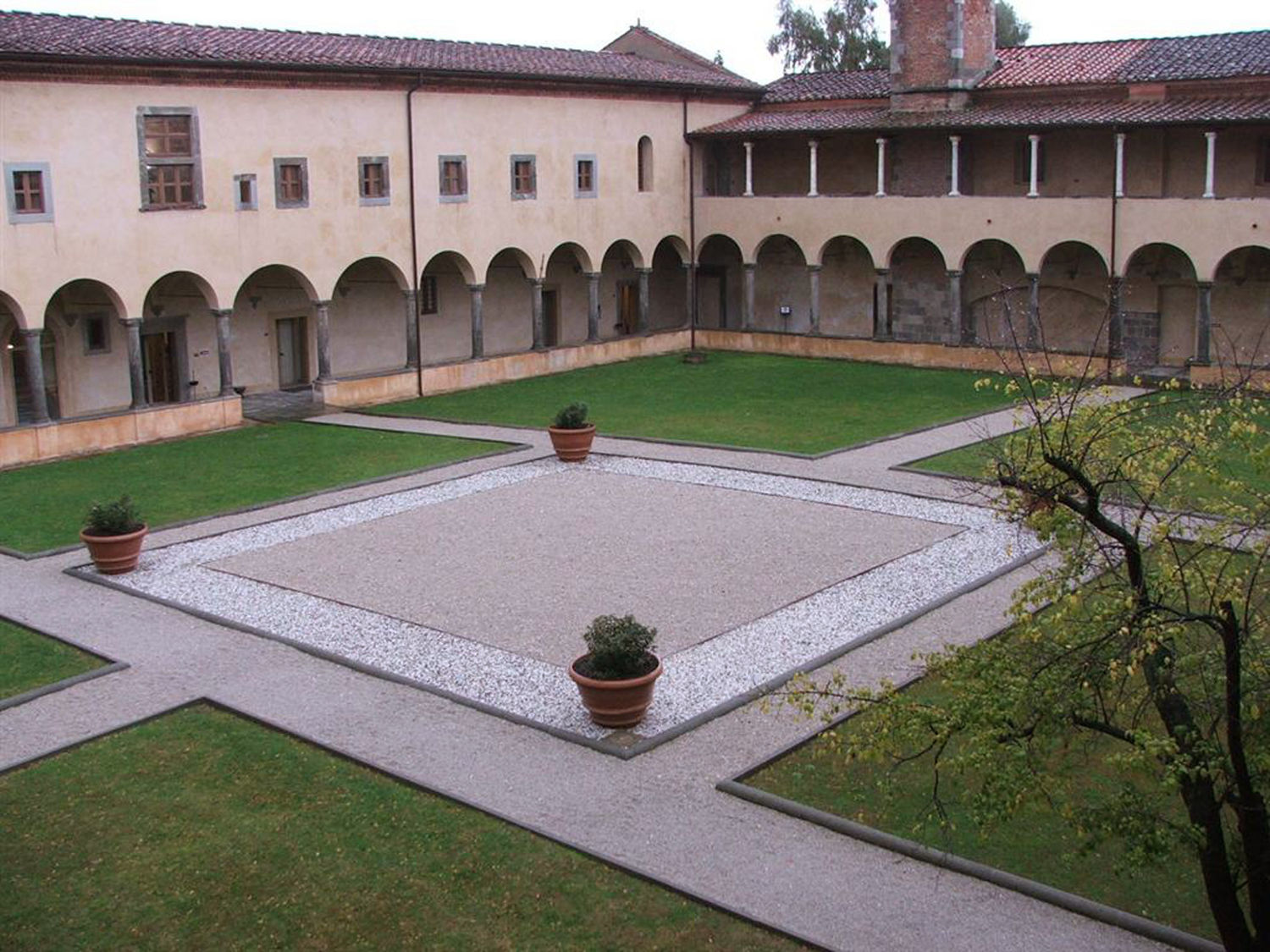 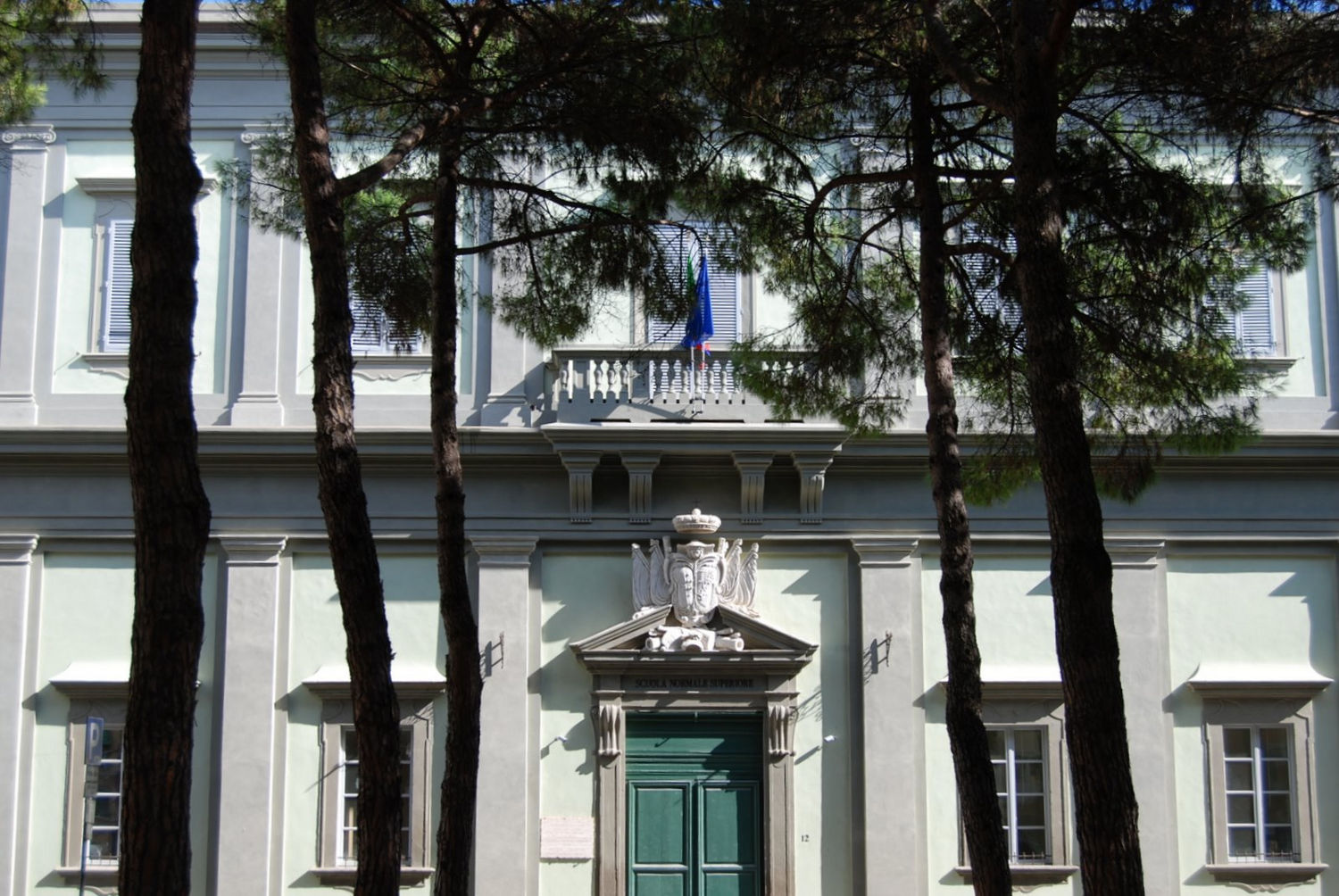 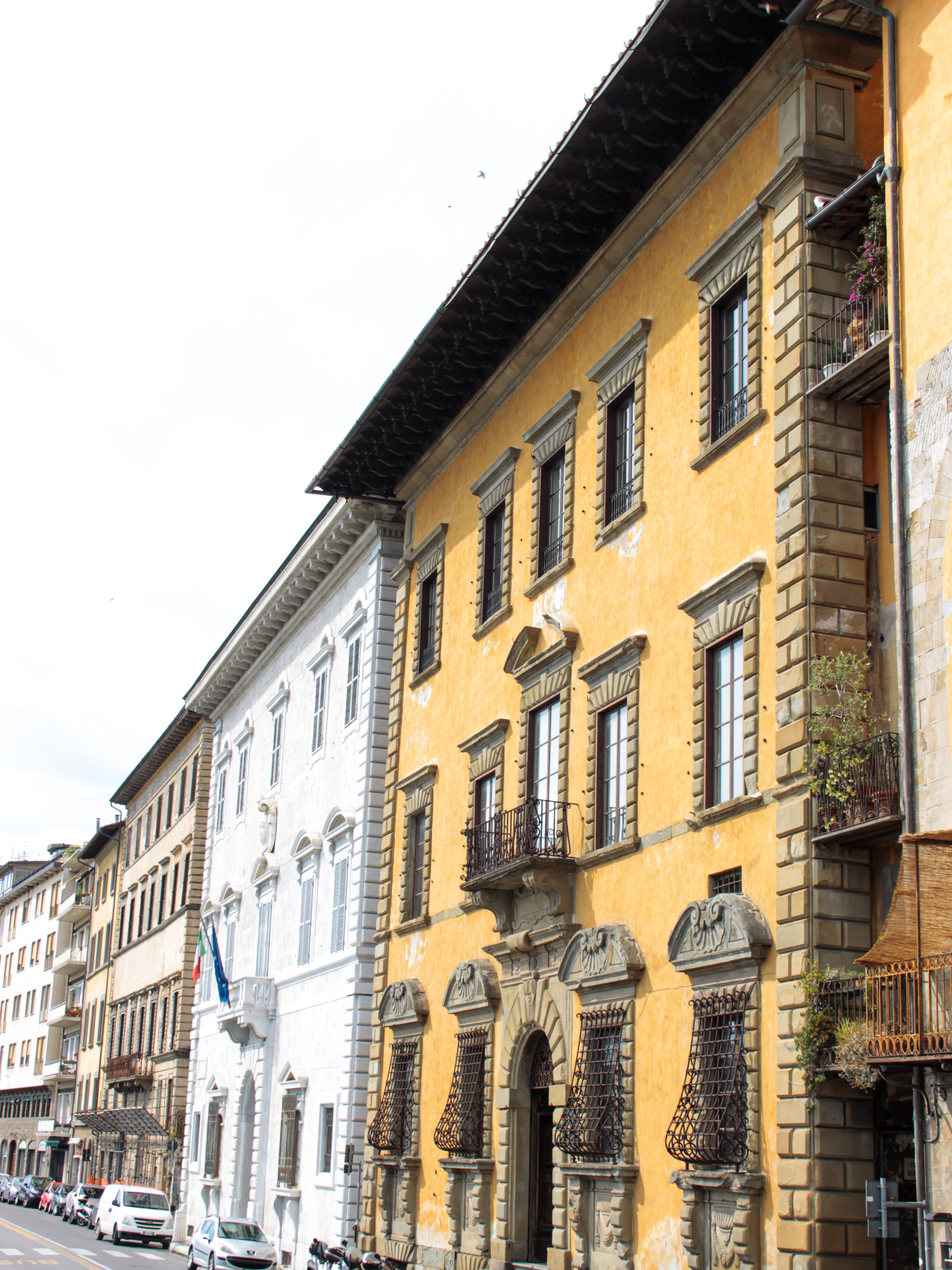 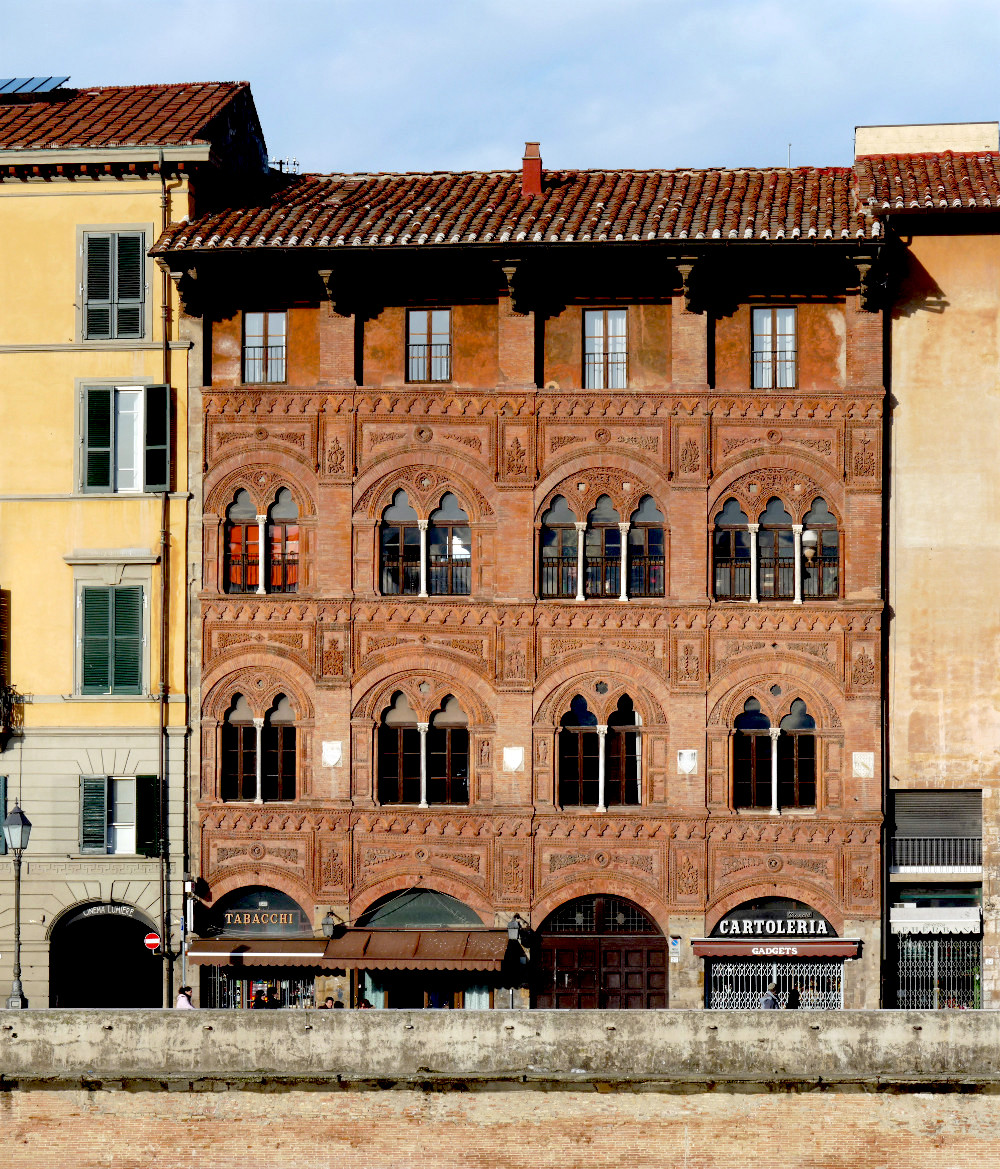 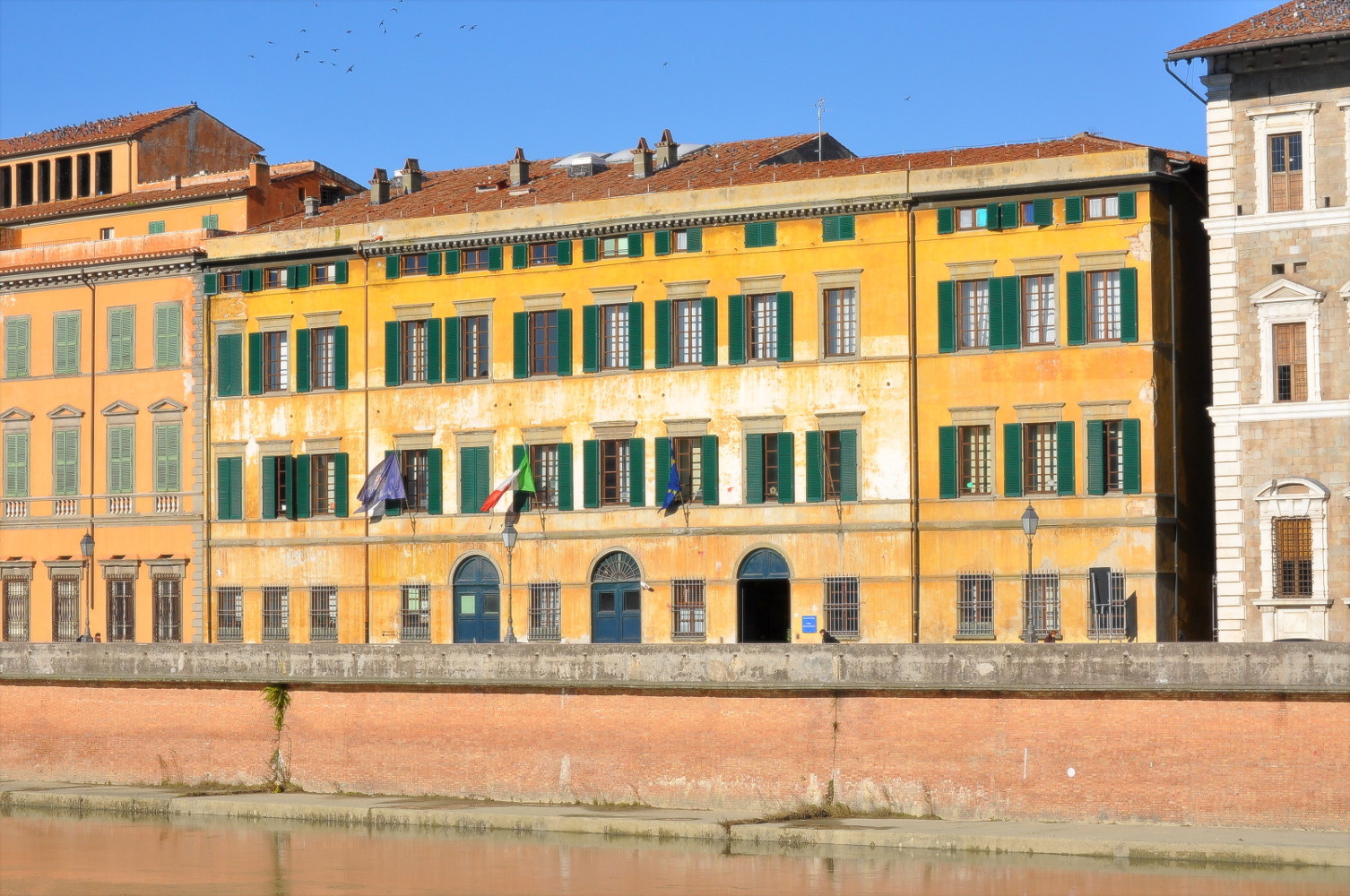 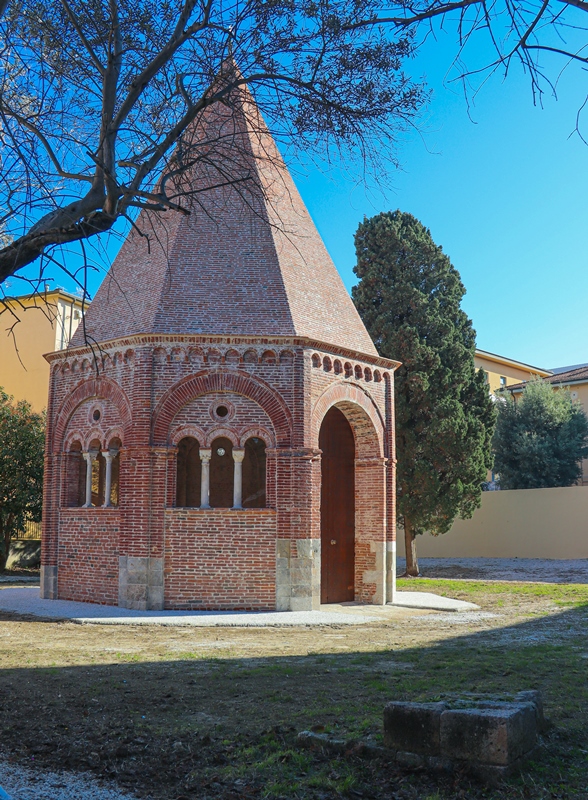 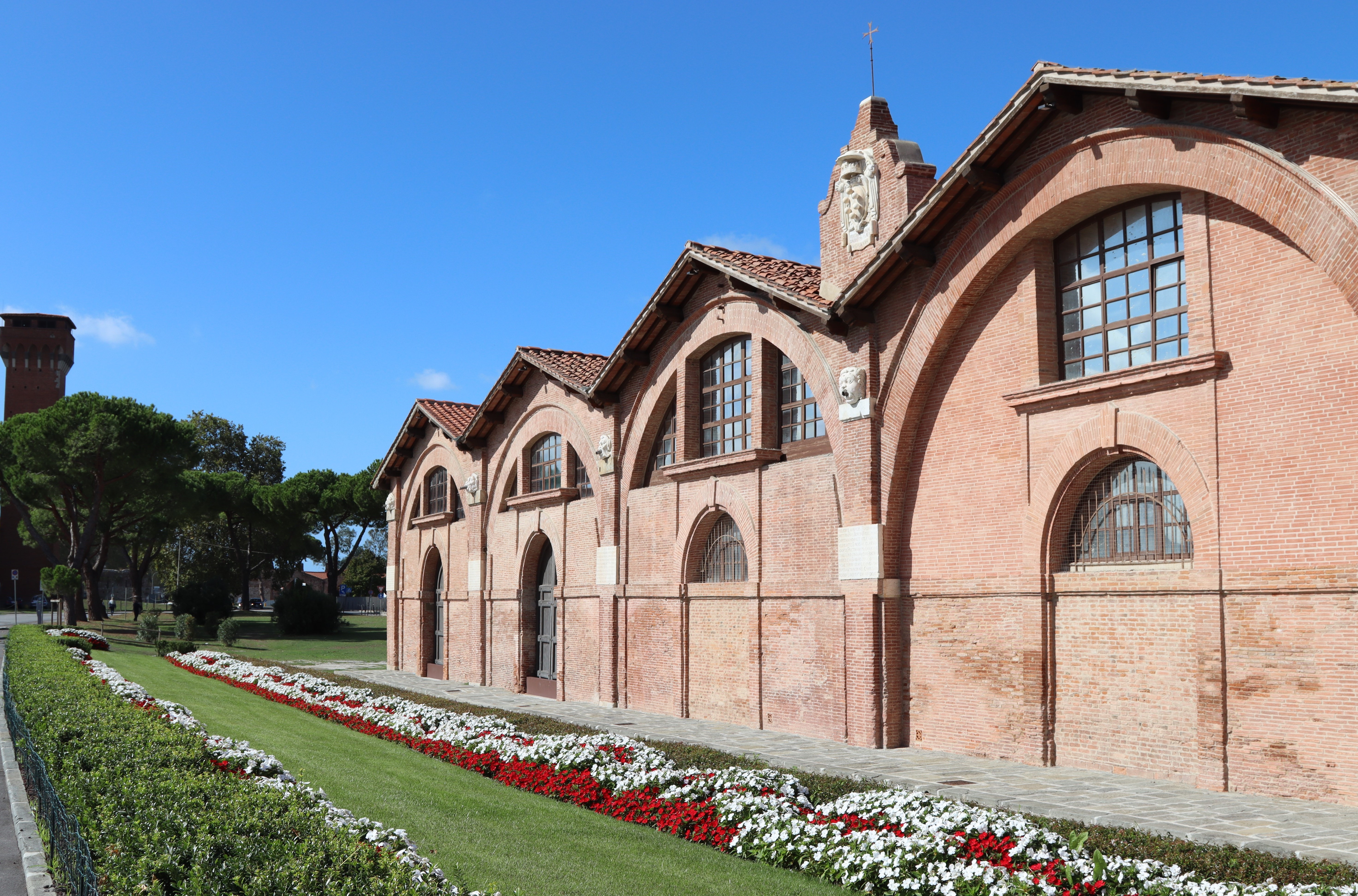 The Old Slaughterhouse and Museum of Calculating Machines (2520M)