Friday 27 January marks Holocaust Remembrance Day, established by law on 20 July 2000 by the Italian Parliament, which adhered to the international proposal to declare 27 January a day of commemoration of the victims of the Holocaust during the Second World War. To celebrate the anniversary, the Municipality of Pisa, in cooperation with the Jewish Community of Pisa, has organised a significant programme of initiatives.

It starts on Monday 23 January, at 5.30 p.m., in the atrium of Palazzo Gambacorti, where the exhibition 'The Holocaust narrated by the United States Holocaust Memorial Museum' will be inaugurated, organised by the Cultural Association Il Mosaico. The exhibition will be open from 23 to 30 January, from 7.30 am to 7.30 pm.

The exhibition, with a popular purpose and particularly aimed at secondary school students, will be held under the patronage of the Jewish Community of Pisa and the Municipality of Pisa.

From 26 January to 2 February, a series of events will take place at the Sms-Biblio:

The programme for 27 January
- 9 a.m. Laying of a laurel wreath at the 'Mai più reticolati' monument in Piazza Vittorio Emanuele II
- 10 a.m. Naming ceremony of green area in memory of Raffaele Menasci (between Via Mario Canavari 18 and Via delle Trincere 11). Speakers: the Mayor of Pisa, Michele Conti, the Deputy Mayor, Raffaella Bonsague, Maurizio Gabbrielli, President of the Jewish Community of Pisa. At the same time, a pomegranate tree will be planted.
- From 1.30 p.m. to 4 p.m. Municipal Council dedicated to the celebration of "Holocaust Memorial Day 2023
- From 9.00 a.m. to 4.00 p.m., at the Logge di Banchi, a screen will be set up that will repropose in a continuous cycle the video "Di razza" (Of Race) by director Teo Paoli, realised by the Municipality of Pisa and the Jewish Community of Pisa on the occasion of the 2022 Holocaust Memorial Day. 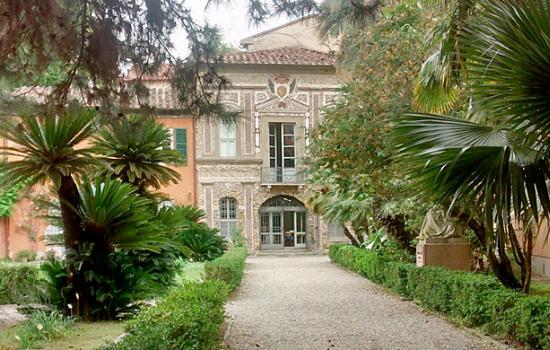 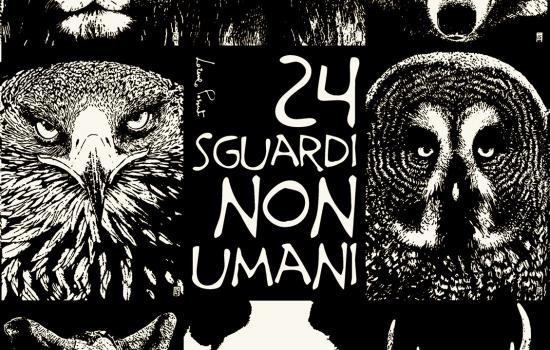 WHERE TO EAT, RESTAURANTS
100m
Via Toselli Pietro, 11