"Giorni di Tuono" (Days of Thunder), to be held from 10 to 12 June in Pisa, is the first edition of the festival created to commemorate the figure of cartoonist Tuono Pettinato. Initiated and organised by the Tuono Pettinato Foundation, in collaboration with the Municipality of Pisa, it will take place in various locations in the city.

During these three days, in a rich calendar of events, some important initiatives are planned, including the large exhibition of original plates at the Museo della Grafica 'Chatwin, Randagio per scelta. A journey in the art of Tuono Pettinato" (which will remain open until 19 June), the inauguration of the mural created by Dottor Pira, the presentation of the special issue of Hobby Comics (the magazine of the Superfriends, who will all be present for the festival), the exhibition of original plates by "Gli Scarabocchi di Maicol&Mirco" (winner of the Tuono Pettinato National Award and author of the festival poster), and then concerts (Marnero and Bologna Violenta), video screenings, DJ sets, and meetings with comic strip artists: Fumettibrutti, Francesco Guarnaccia, Alice Milani, Eliana Albertini, Maurizio Lacavalla, Giovanni Timpano and many others.

All appointments are free admission.

Tuono Pettinato (Andrea Pagiaro, Pisa 1976-2021) is one of the most relevant figures in contemporary comics. Self-taught, after the important gymnasium in the Superamici collective (with Dottor Pira, Maicol & Mirco, Ratigher and LRNZ) he soon established his witty and original style, winning prestigious awards (Forte dei Marmi Satire Prize, Gran Guinigi at Lucca Comics, Boscarato Prize at the Treviso Comic Book Festival). He defends the right to idleness, but is nevertheless very prolific: in addition to producing graphic novels, he collaborates with magazines, writes scripts, has an intense activity as an illustrator and teaches humorous comics at the Academy of Fine Arts in Bologna. Disengaged and highly cultured at the same time - his stage name is stolen from Borges' Library of Babel -, fascinated in equal measure by extreme rock, literature and cinema as by junk TV, he flaunts a pungent and superfine irony. His major works include the biographies 'Garibaldi', 'Enigma. La strana vita di Alan Turing' (with Francesca Riccioni) and 'Nevermind' on Kurt Cobain; the scientific popularisation of 'Non mica la fine del mondo' (with F. Riccioni); the fiction of 'Corpicino' and 'Chatwin. Cat by force, stray by choice". In his memory, a prize was established to promote the reading of comic strips and, at the behest of his parents, the Tuono Pettinato Foundation was created.

11.30 a.m. - "Chatwin, Stray by Choice. A journey through the art of Tuono Pettinato", exhibition of original plates, and "Tuono Il Magnifico", exhibition of tributes from comic strip friends

5.30 p.m. - "Magnifici Lavativi" - inauguration of the exhibition of drawings by the children of primary school Zerboglio inspired by Chatwin. Speakers: cartoonists Alice Milani and Francesco Guarnaccia, introduced by Silvia Paganelli

6 pm - Inauguration of the mural dedicated to Tuono Pettinato, created by Dottor Pira

9.30 p.m. - "Thunder on the Wall" - dj set by Davide Barbafiera and Alessandro Del Fabbro and videomapping with illustrations from "Chatwin".

11.30 am - "Thunder on the Cube" - meeting on Cubo Bellingeri with Andrea Benei and Virginia Tonfoni, moderated by Matteo Lupetti

Inauguration of the exhibition "Corso di fumetti dozzinali" and brunch

to follow "Beyond Comics" - preview of the new issue of Hobby Comics with Superfriends Ratigher, Doctor Pira, Maicol & Mirco, LRNZ 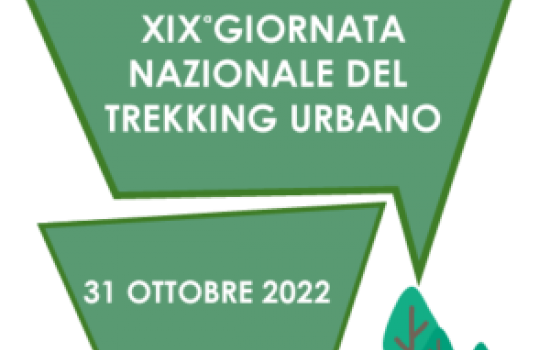 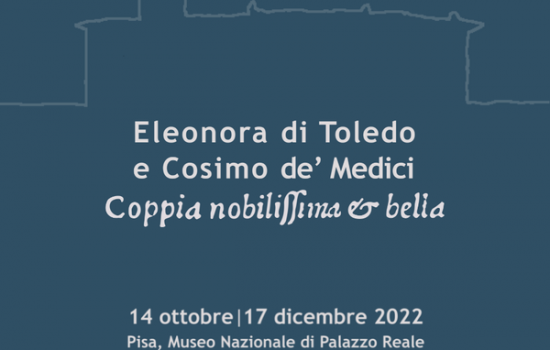 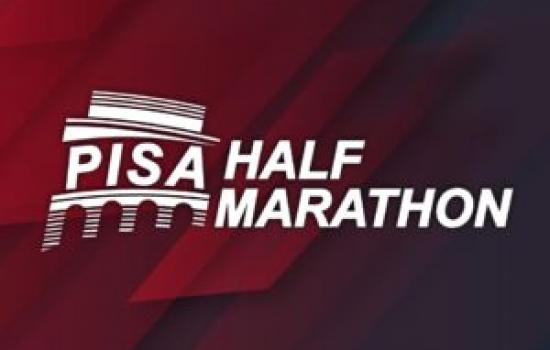 WHERE TO EAT, RESTAURANTS
140m
Via Curtatone E Montanara, 9