The Luminara in Pisa: a historic and prestigious event.

Marco Lodola, an internationally renowned artist, a great sculptor of light. The candid flickering white lights of the Lungarni, blend with the bright catchy works of the artist. An exciting dialogue, under Alberto Bartalini's clever direction, that enriches the celebration.

At the Ponte di Mezzo, four works on the parapet terminals, to outline and animate the shape of that famous trait d’union between north and south of the historic city; a sparkling sculpture of light near the Chiesa della Spina, an unattainable treasure trove of ancient memory. And then Piazza della Berlina, dominated by the elegant statue by Pierino Da Vinci, Piazza Mazzini with the Government Palace and Piazza San Matteo with its invaluable Museum.

It is a soft touch of seductive modernity in a city of ancient, exceptional traditions.

Direction -  Alberto Bartalini
Curator  -   Ilario Luperini
Coordinator - Roberto Pasqualetti
Based on a proposal of AMU, Association for the Walls of Pisa 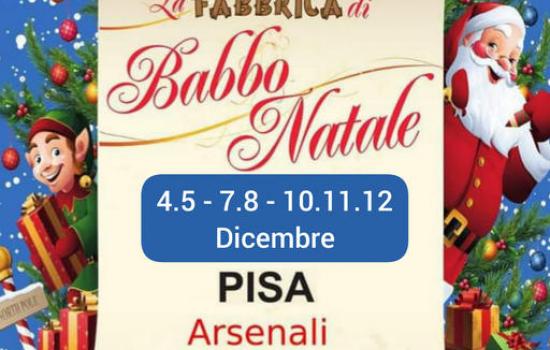