GALILEO: HIS MYTH BETWEEN THE 19TH AND THE 20TH CENTURY

On the occasion of the 450th anniversary of Galileo’s birth, the Graphics Museum at Palazzo Lanfranchi has set up an exhibition entitled Galileo: his myth between the 19th and the 20th century. The exhibit aims at reenacting the Galilean epic over the mentioned chronologic frame through an evocative series of paintings, printed material, sculptures, books and various items bearing witness of the extraordinarily deep influence exerted by Galileo on both the modern and contemporary imaginative universe. From June 15th to October 30th.

To feed an untarnished myth, the exhibition – presenting itself, on the border between scientific appraisal and worship, as a multifaceted illustrated journey through a world made of endless topical and geographic variations on the same theme – is divided in the following sections:

1. The painted biography – As a further step in a direction already pointed out by a flourishing written tradition on Galileo – which had arisen on the occasion of several anniversaries and specific commemorative speeches or conferences celebrating Galileo’s legacy with the highest emphasis – the 19th century was the playground of all those painters and portraitists who gave their contribution in creating a substantial collection of pictures. All of them were intended to focus some key passages in Galileo’s life: his astronomical discoveries, his relationship with the pupils, the trial he went through.

2. Galileo’s face – This section, including works by Giovanni Rocca, Luigi Travalloni, Pietro Benvenuti, Jean Baptiste Fortuné de Fournier and other outstanding figures of 19th century art, displays a series of pictures of Galileo:using appealing and pathetic portraits of distinguished personalities as a pendant to their biographies actually represented a widely spreading mode, which was rapidly gaining ground all over Europe. The most famous portrait of the great scientist, so well-known as to become a real icon, was certainly that painted by Justus Suttermans. To which extent it was looked at as a model is actually confirmed by it being reproduced for generations to come: as a matter of fact, artists and “amateurs” as well as mere imitators kept copying this picture on the occasion of their pilgrimage to the Uffizi Gallery.

3. Galileo as an advertisement icon – a very peculiar curiosity is represented by the so-called «trivial papers», a relevant production of advertising gadgets, sometimes spread on a pretty large scale – and including almost everything from bookmarks to picture cards, from menus to calendars, from post cards to posters and stamps – which, bearing witness of an extremely popular trend, accounts for a genuinely interesting cultural phenomenon.

The exhibition – which has been curated by Federico Tognoni – is the result of a collaboration between its promoters – the Graphics Museum, Pisa Municipality, Pisa University – and its supporters – Association “Friends of the Museums and Monuments in Pisa” (Amici dei Musei e Monumenti Pisani) – with the patronage of the Tuscany Region, Pisa Province and the Galilean Museum (Museo Galileo) in Florence. For the entire opening period, intensive teaching and workshop activities are expected to take place. 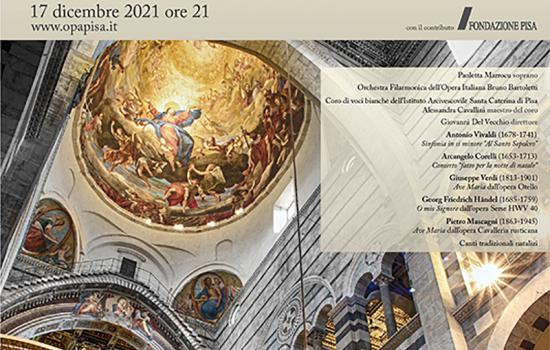 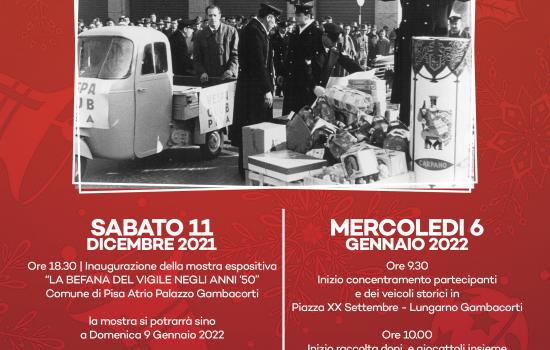 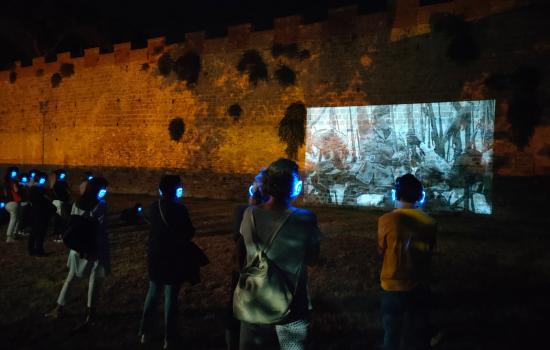 WHERE TO EAT, PIZZERIAS
60m
Via Sebastiano Silvestri, 10/12

WHERE TO EAT, PIZZERIAS
80m
Via Silvestri, 12