On Saturday 22th May, the world's best pairs will compete on the 160-kilometre course at San Rossore,

At the start, set for 7 a.m. from the track of the racecourse in Pisa, there will be pairs from 32 nations, 13 of which are also entered in the team competition; five continents will be represented.

The final entries indicated by the individual Federations confirm the high level of the pairs entered for the Longines FEI Endurance World Championship 2021. The greatest attention will be focused on the reigning world champion, the Spaniard Jaume Punti Dachs, competing to defend the title he won in 2016 in Samorin (Slovakia). He will be challenged by the best riders in the world, first and foremost his wife Maria Alvarez Ponton (Spain), world champion in 2008 in Terengganu (Malaysia) and in 2010 in Lexington (USA). Equally accredited are Spain's Alex Luque Moral and Sheikh Nasser Bin Hamad Al Khalifa (Bahrain), respectively silver and bronze medallists at the 2016 World Championships in Samorin.

"We have appreciated all the efforts of the Organising Committee and the Italian Equestrian Sports Federation who, with the short time available, have created such an important event in a unique setting such as the San Rossore Racecourse. It has been a significant achievement and with a field of world-class athletes and horses we are ready for a fantastic event of great sport. - says Christina Abu-Dayyeh, who was recently appointed Endurance Director of the International Equestrian Federation (FEI) - While it was an immense disappointment to have had to postpone the 2020 edition of the Longines FEI Endurance World Championship due to the problems caused by Covid-19, we are undoubtedly increasing our passion and commitment to make the 2021 edition even more spectacular".

Gianluca Laliscia, CEO and chairman of the organising committee Sistemaeventi.it, explains: "While the preparation of the field of play and the competition course is proceeding at a relentless pace, not only San Rossore, but the whole city of Pisa and Tuscany seem to be starting again. Despite the difficulties encountered due to the pandemic, we are ready to safely welcome the delegations that will participate from all over the world, aware of the fact that this great event has an important economic induced effect for the tourist-receptive sector, estimated at between 8 and 10 million Euros".

Everyone's objective, beyond achieving the best sporting result, will be to send out a message of hope, resilience, pride and sharing the great sporting values that underpin the Longines FEI Endurance World Championship 2021. Precisely for this reason, the event in San Rossore can count on unparalleled television, web and social coverage. The first event will be the opening ceremony on Thursday 20 May at 21.30 in the historical centre of Pisa, in the suggestive Piazza dei Cavalieri in front of the historical seat of the Scuola Normale Superiore. The spectacular opening event of the Longines FEI Endurance World Championship 2021 will be broadcast live in full on Fei TV, on Unire Sat (channel 220 of the Sky bouquet), on 50 Channel, on the website of the Italian Federation of Equestrian Sports ww.fise.it, on the event's official website www.ewc2021.com and on the Facebook page @italiaendurance.  There will also be 15 hours of live coverage on Fei TV on Saturday 22 May, the big day of the Longines FEI Endurance World Championship 2021, to bring the event and its stars to every corner of the world and to involve fans and enthusiasts who will not be able to attend the race. 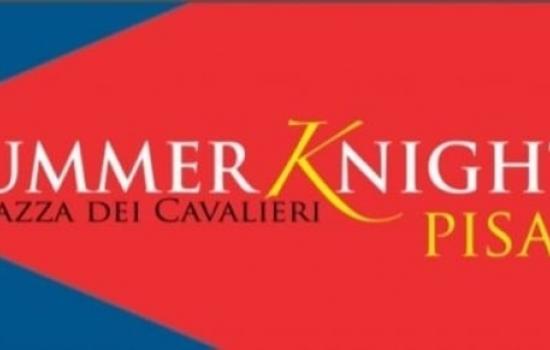 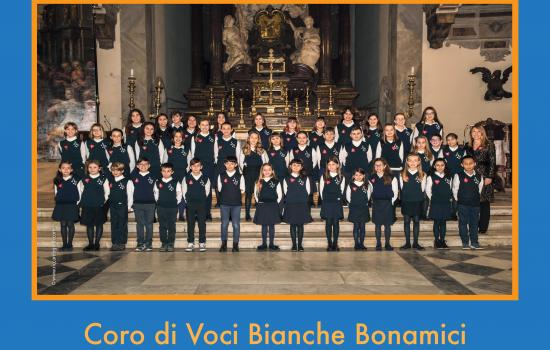 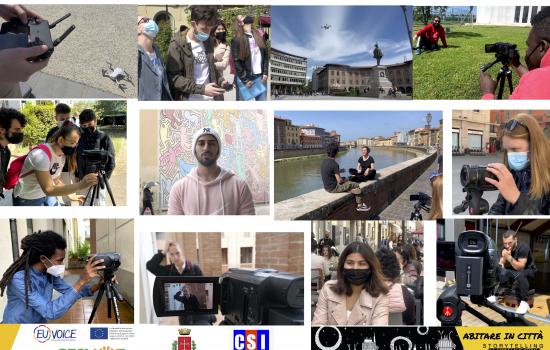