The Church of S. Eufrasia is mentioned for the first time in 780, in the foundation deeds of the Benedictine monastery of S. Savino, lying not far outside the city. It was probably rebuilt in 1124 and given the names of Saints Eufrasia and Barbara.

The church has been rebuilt and renovated several times over the centuries: the most important changes were carried out during the early decades of the 17th and in the 18th centuries, after the church passed into the hands of the Carmelite order of the Barefoot Teresians. The gabled front of the building is divided in two parts: below is the medieval construction in dressed blocks of stone and a portal surmounted by a round-arched lunette, with 18th century brickwork above.

The interior is simple, with an apse; the columns, pilasters and plaster decorations date mostly from 18th century renovations. The paintings on canvas once hanging above the altars – The Death of St. Teresa by Mauro Soderini and The Death of St. Joseph by Francesco Conti and Ignazio Hugford - were removed some time ago to the nearby church of S. Sisto and the Museum of S. Matteo. A 13th century painting on wood depicting the Madonna and the two patron saints of the Church, perhaps once part of a larger altarpiece, was moved to the new Church of St. Mary Mother of the Church in via Parini on the outskirts of Pisa, when the Church of St. Eufrasia was deconsecrated after the war. Nowadays the Church is used by the University.

WHERE TO EAT, RESTAURANTS
30m
Via Dei Mille, 32 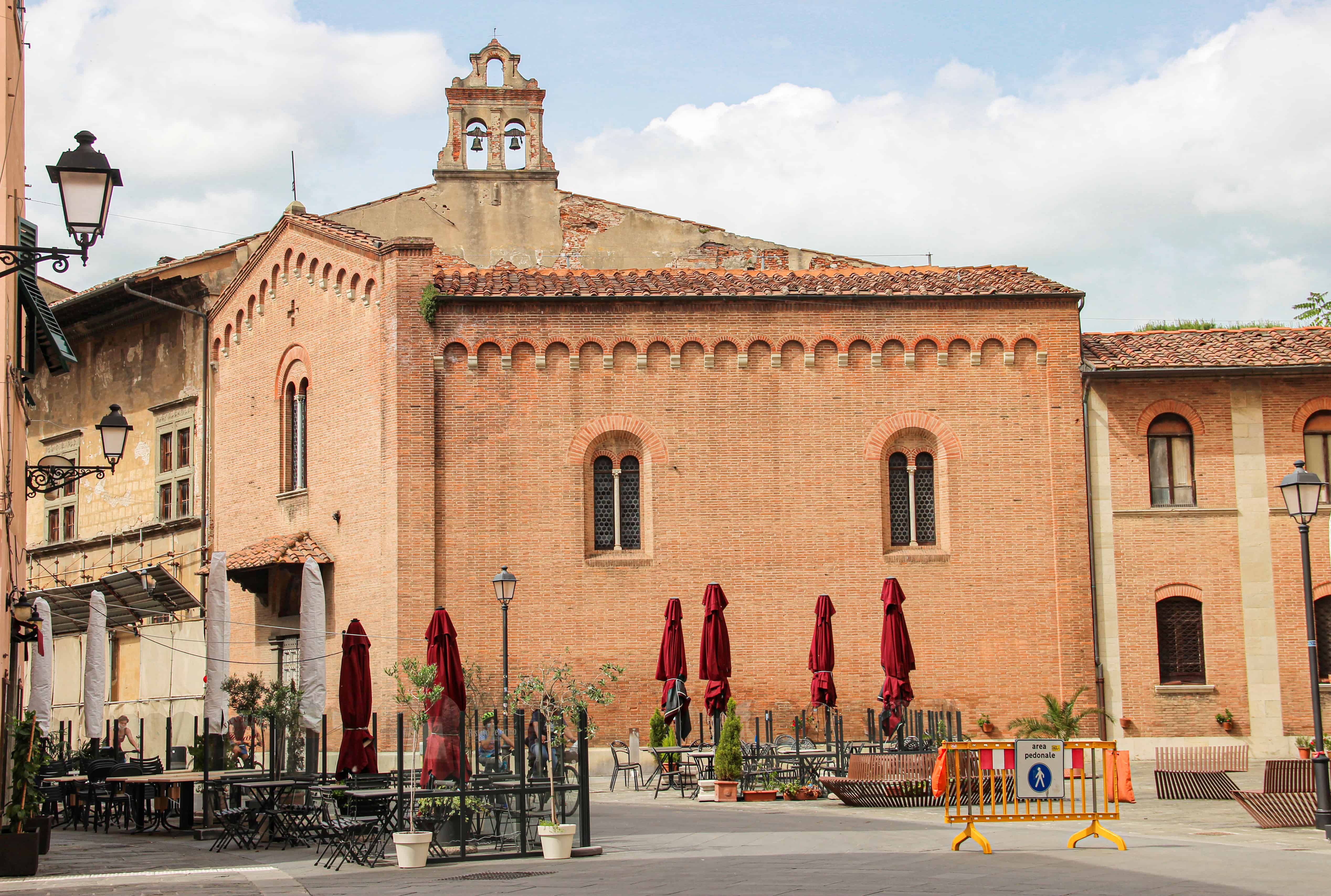 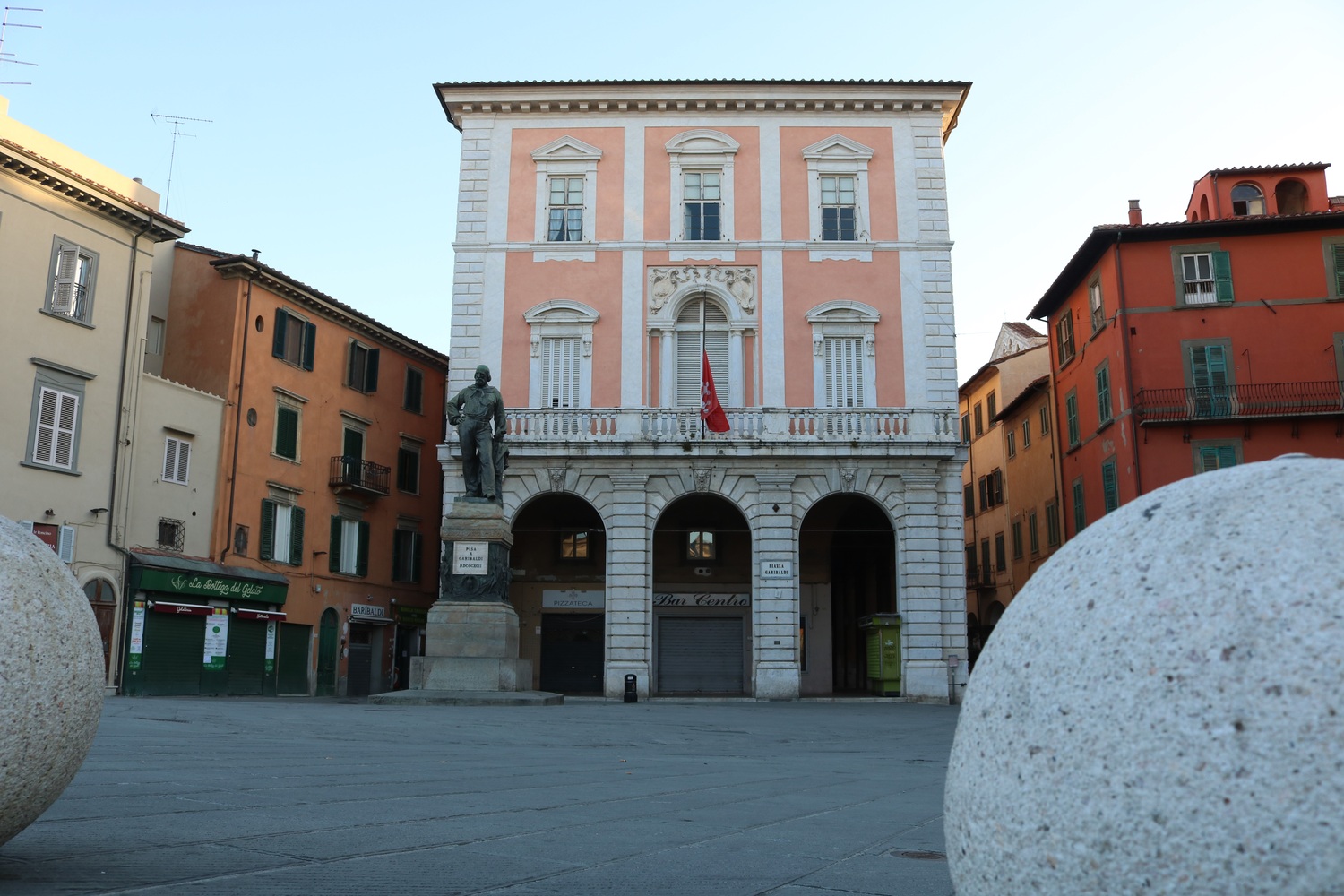