In the summer of 1500, the Florentine and French armies laid siege to Pisa in an attempt to regain the city's independence in 1494. Twelve days of battles from 29th June to 10th July behind the city walls between the Porta Calcesana and the Torre delle Piagge: the two breaches that the besiegers managed to open can still be seen today, but despite this they were driven back after a series of strenuous battles. In 1509 Florence returned to dominate the city of the Tower, thanks also to the further support of Spain, but the episode of 1500 remained rooted in the historical memory of the city as a moment in which the Pisans showed incredible stubbornness in defending their independence.

On Saturday 10 July, the event is renewed on the anniversary of the end of the siege: at the Parco delle Concette, where the battle took place 521 years ago, a medieval-themed camp will be set up from 9 a.m. thanks to the Crossbowmen of Porta San Marco, creators of the initiative, with the participation of the historical groups: 'Musici e Sbandieratori Città di Pisa', 'Ordo Civitas Pisarum', 'Mazzascudo', 'Associazione Rievocazione Storica della Battaglia di Ponte di Sacco A. D. 1497', 'Pisa. D. 1497', 'Pisa Ghibellina', 'Compagnia di Calci'. At 12 noon a laurel wreath will be laid in the presence of representatives of the Municipal Administration, while in the afternoon at 5.30 pm demonstrations of archers and crossbowmen will begin with choreography by musicians and flag wavers. From 6 to 7.45 p.m., guided tours of the Walls of Pisa with an ascent from Torre di Legno and descent to Piazza delle Gondole: the "Balestrieri di Porta San Marco", dressed in period costumes, will accompany visitors in the story of those days based on the book "Onore e Gloria" by the Pisan historian Mario Chiaverini. 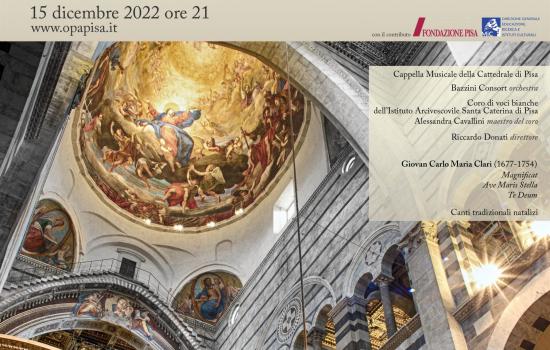 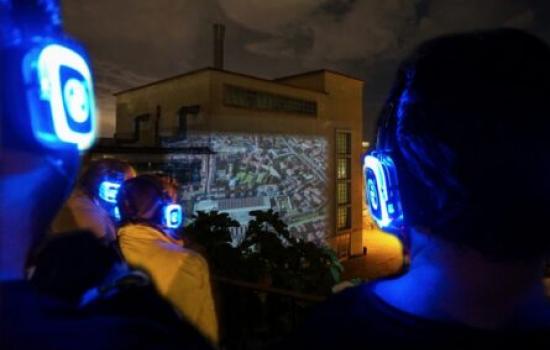 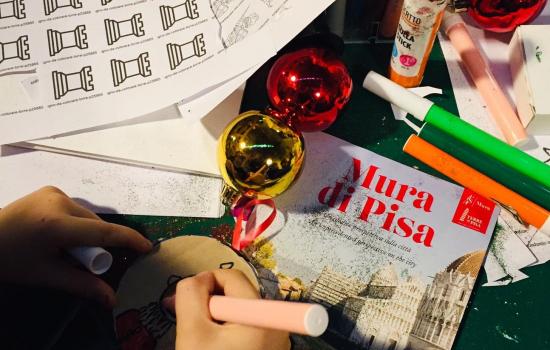 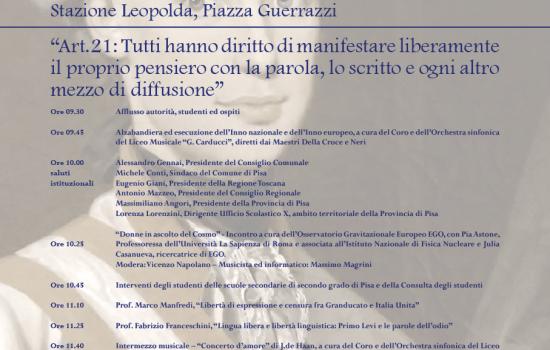 WHERE TO EAT, PIZZERIAS
110m
Via Del Borghetto, 14

WHERE TO EAT, PIZZERIAS
150m
Via Garibaldi Giuseppe, 18

WHERE TO EAT, RESTAURANTS
190m
Via Borghetto, 5