Pisa celebrates New Year's Eve in the city's parlor, Piazza dei Cavalieri, a stone's throw from Piazza dei Miracoli, with Dario Ballantini's show dedicated to the figure and music of Lucio Dalla. From 22.30 the comedian and imitator will pay homage to the figure of the great singer-songwriter with his disguises and his famous songs with the show "From Balla to Dalla". In Logge di Banchi (Piazza XX Settembre) from the same hour the protagonist will be the Disco Music to dance while waiting for the stroke of Midnight. Then, after the toast of Happy New Year, the spectacular fireworks on the Arno river and music to dance in the two squares will follow. 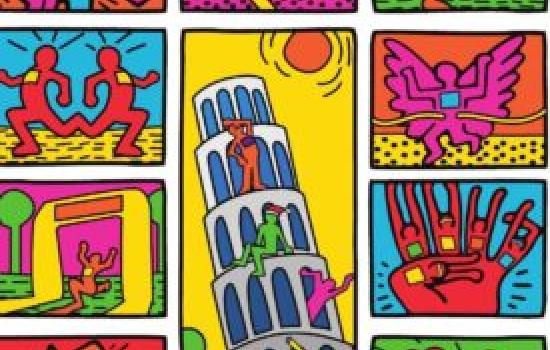 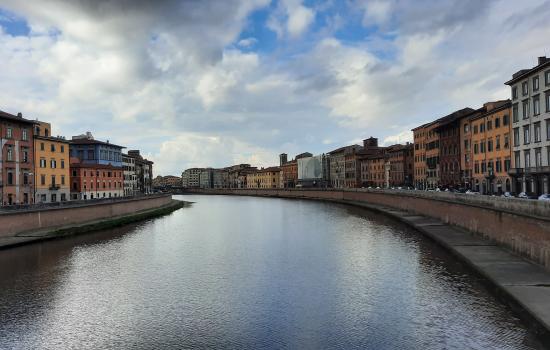 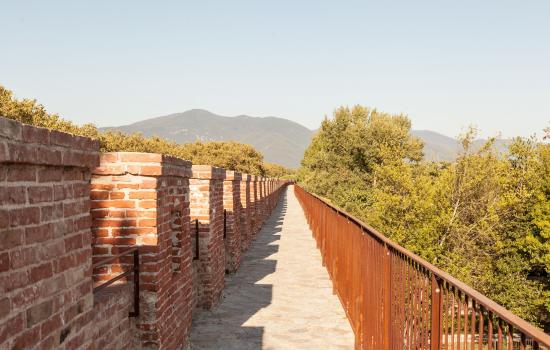 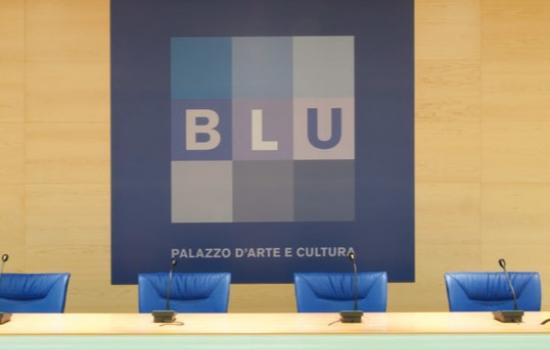 WHERE TO EAT, RESTAURANTS
140m
Via Maffi Pietro Cardinale, 36