OTHER EVENTS
50m
View all 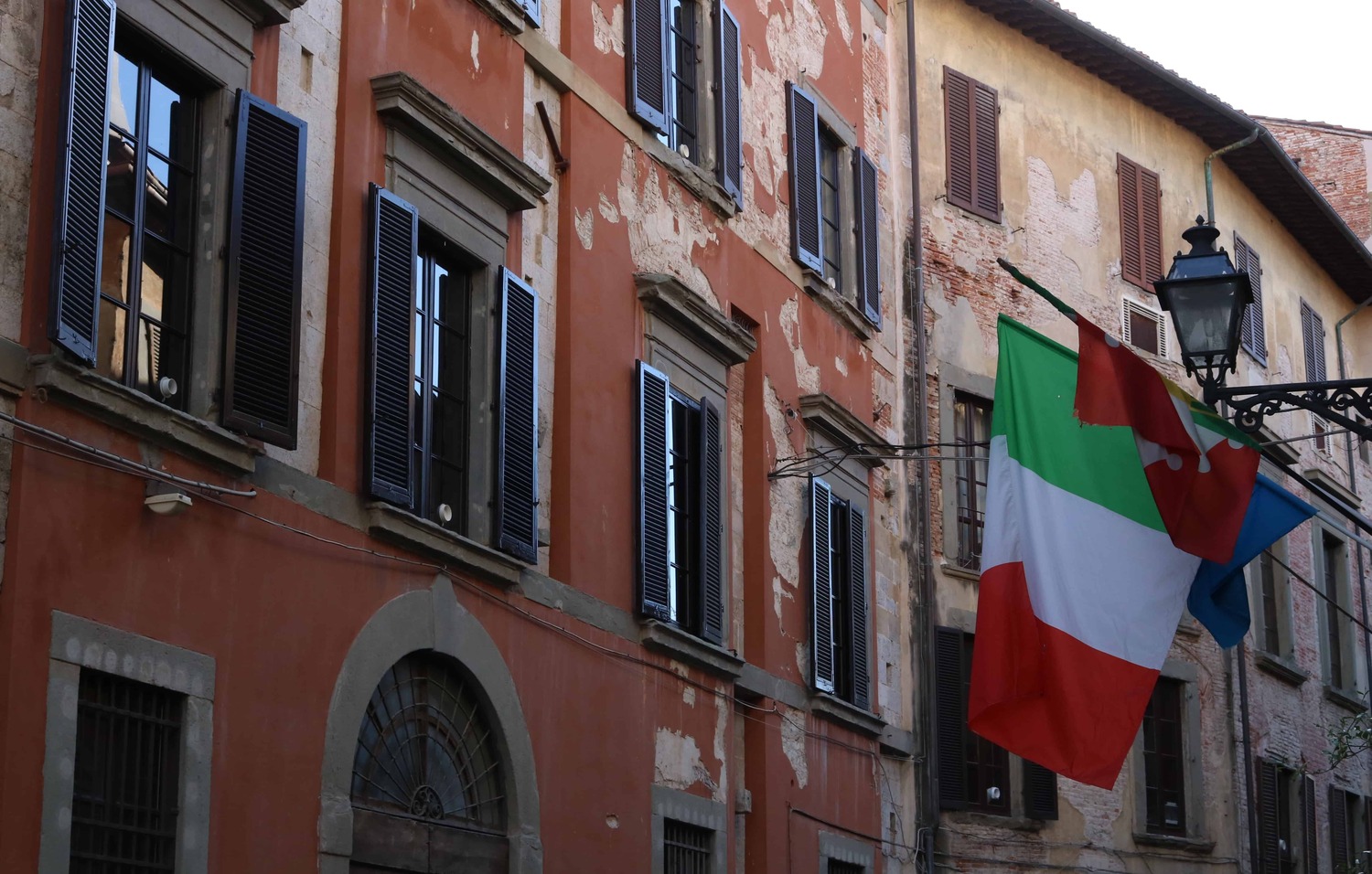 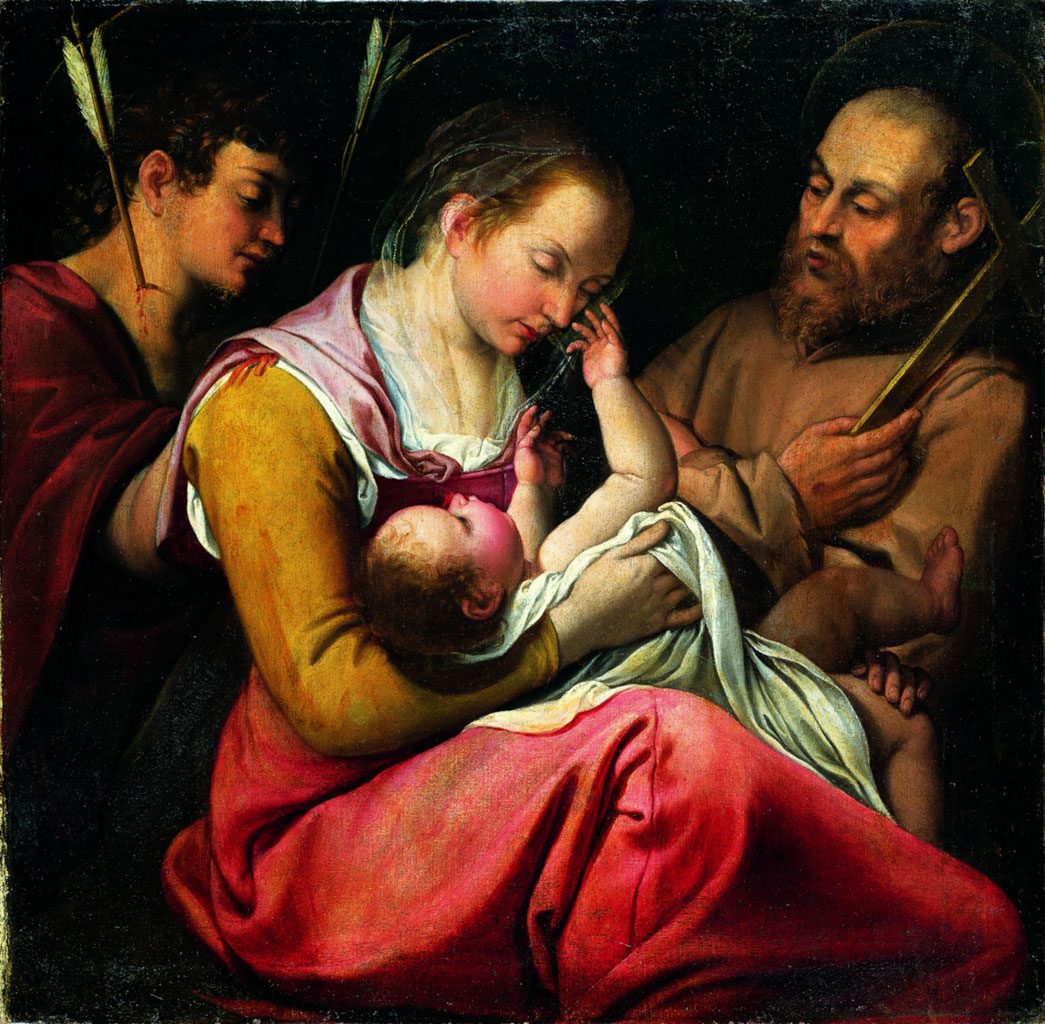 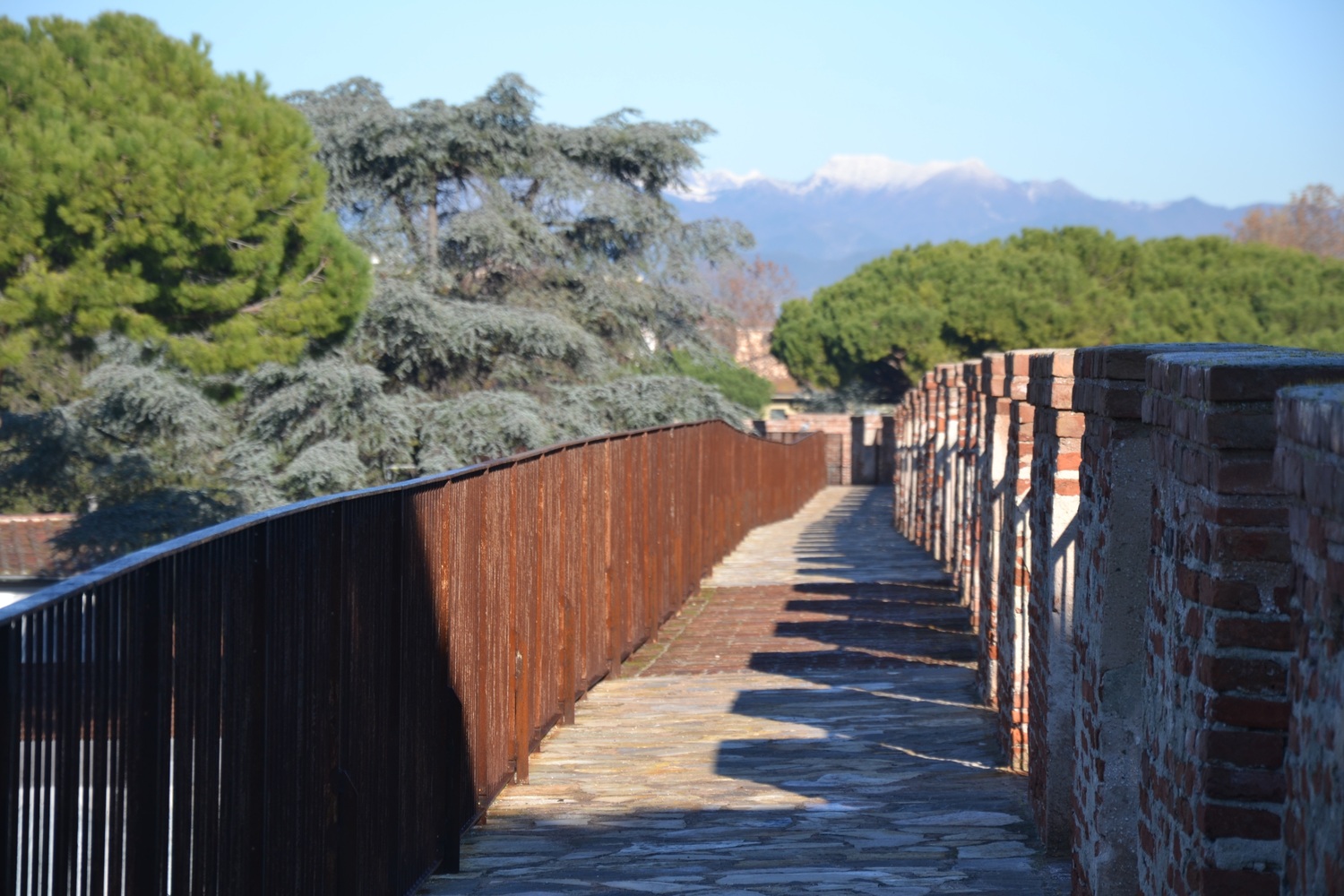