From 25th June to 10th July, during the weekends, in the splendid setting of Coltano (Pisa), in the area of the Villa Medicea, the 110 Hertz Festival will be held, the event that celebrates Marconi and the first transoceanic radio transmission he made precisely 110 years ago from Coltano. Two stages, three performance areas, a total of 700 seats, seven days of events, fourteen music and theatre events, seven shows for children, as well as debates on radio, artistic walks, a mixed area with food and crafts and a full-time beer garden run by La Staffetta.

Among the artists involved in the Festival are big names such as Tommaso Novi on 25 June, Ascanio Celestini on Saturday 26 June, Bobo Rondelli on 27 June, new rap trends in the area with Onda Rap on 2/7, the vortex of traditional music with #Musicapopolarenutefermare on 3/7, the extraordinary talent of Marina Mulopulos on 9/7, and the accordion of Alessandro D'Alessandro accompanied by the words of David Riondino on 10/7.

All the shows from the main stage will start at 10.30 p.m. and will be preceded at 6 p.m. by an Artistic Walk by Azul Teatro, at 7 p.m. by a show for children and at 9 p.m. by an event from the smaller stage. Between one show and the next, visitors will have time to enjoy immersion in the luxuriant nature of Coltano, refresh themselves at one of the numerous food stands and visit the Villa Medicea or the craft market.

The Festival is organised with the support of a number of local sponsors: Loxos, Bimbi Educanti, Radio Coltano Marconi, Immobiliare Due Esse and the Banca di credito cooperativo di Pisa e Fornacette.

To buy tickets: https://www.ciaotickets.com/110-hertz-festival or, on Tuesdays and Thursdays from 3 p.m. to 6 p.m., at the box office of the Teatro Nuovo in Pisa. The complete programme of the festival is available at www.teatronuovopisa.it. For info contact: hertzfestivalcoltano@gmail.com or 392-3233535. 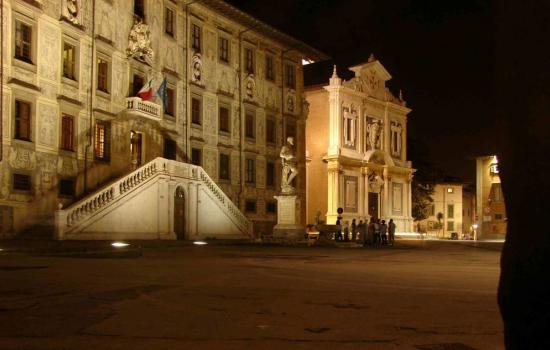 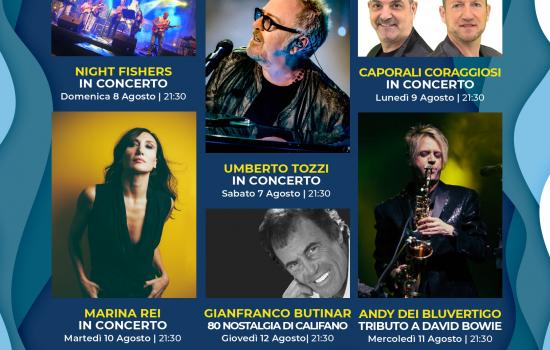 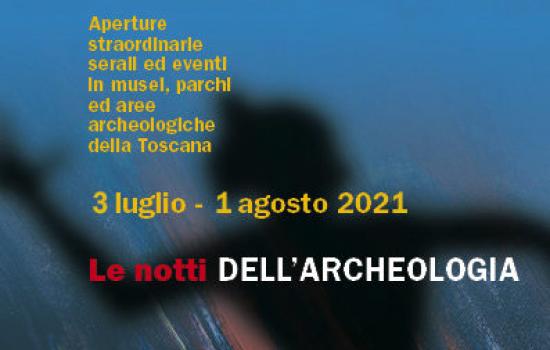 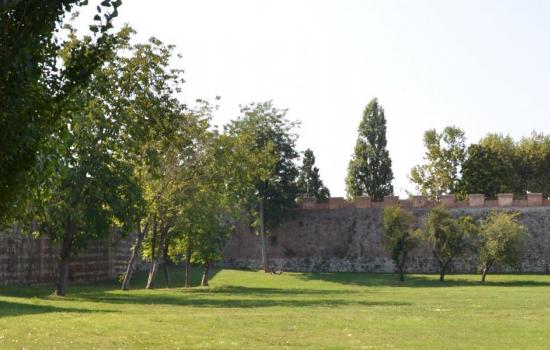 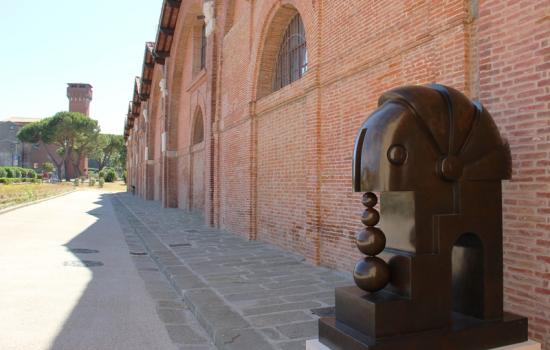