Pisa is preparing to celebrate the 850th anniversary of the birth of Leonardo Pisano Fibonacci, considered one of the greatest mathematicians of all time, author of the "Liber Abbaci" and known for the famous numerical sequence identified by him that bears his name. Fibonacci was born in Pisa in 1170 and, after numerous travels, he returned to live in the city on the Arno until his death. Currently in Pisa there is a statue inside the famous monumental Cemetery in Piazza del Duomo, while one of the Lungarni bears his name.

The Municipality of Pisa together with the University of Pisa and in collaboration with the Scuola Normale Superiore and the Scuola Superiore Sant'Anna have organized an articulated four-day program dedicated to Leonardo Fibonacci from November 20 to 23, which includes conferences, meetings and exhibitions. , presentations of publications in prestigious places in the city.

At the request of the Councilor for Commerce and Tourism of the Municipality of Pisa, Paolo Pesciatini, the Ministry of Economic Development through Poste Italiane will issue a commemorative stamp, the first in Italy dedicated to the figure of the famous mathematician.

Among the numerous initiatives scheduled there are also some classical music concerts inspired by the famous number sequence and the publication of unpublished science fiction stories written specifically by writers of the genre, such as Rudy Rucker, Bruce Sterling, Paul Di Filippo, Ian Watson, Nicoletta Vallorani, Linda De Saints. 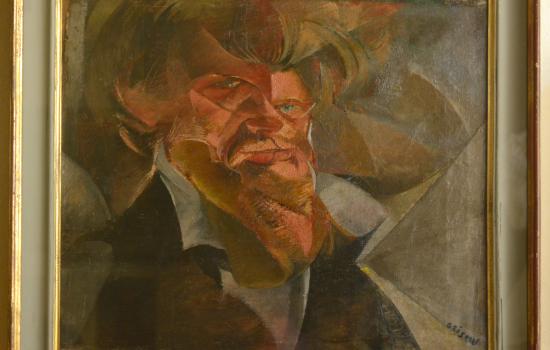 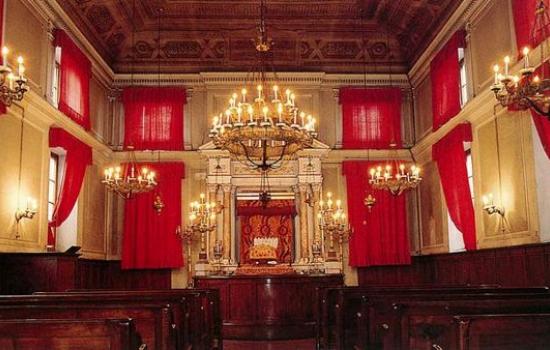 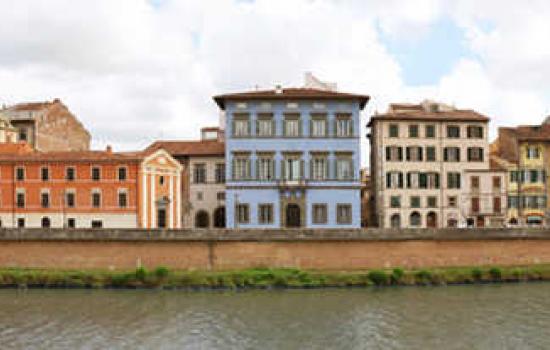 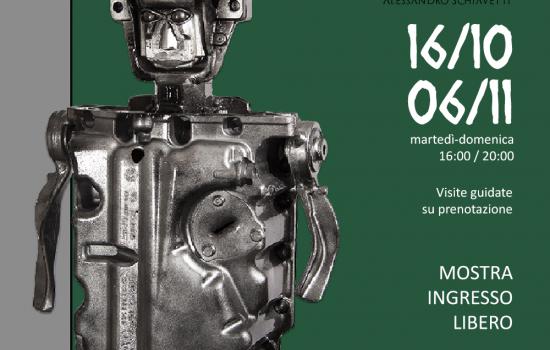 WHERE TO EAT, RESTAURANTS
60m
Via Toselli Pietro, 11