The Verdi theater in Pisa presents the new plays of prose, music and opera for the next season (Go to the presentation)

21-22nd November "The night of the Unnamed" by Alessandro Manzoni; directed by Daniele Salvo, with Franco Branciaroli.

19-20th December "L’Italiana in Algeri", puppet reduction of the playful drama by Angelo Anelli with music by Gioacchino Rossini; COLLA company. [to be defined].

Also: the shows of last season “Thus spoke Bellavista” with Marisa Laurito and “Parenti serpenti” with Lello Arena, skipped due to the lockdown, are to be recovered. 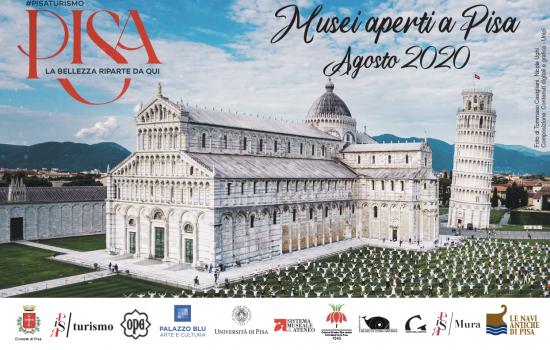 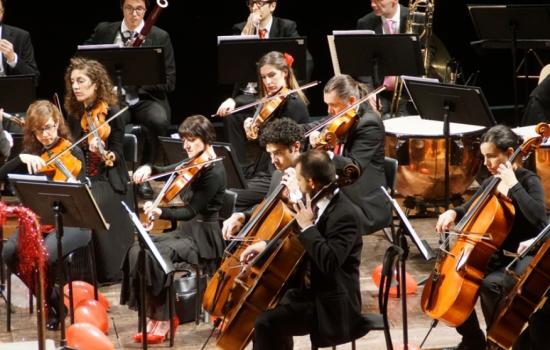